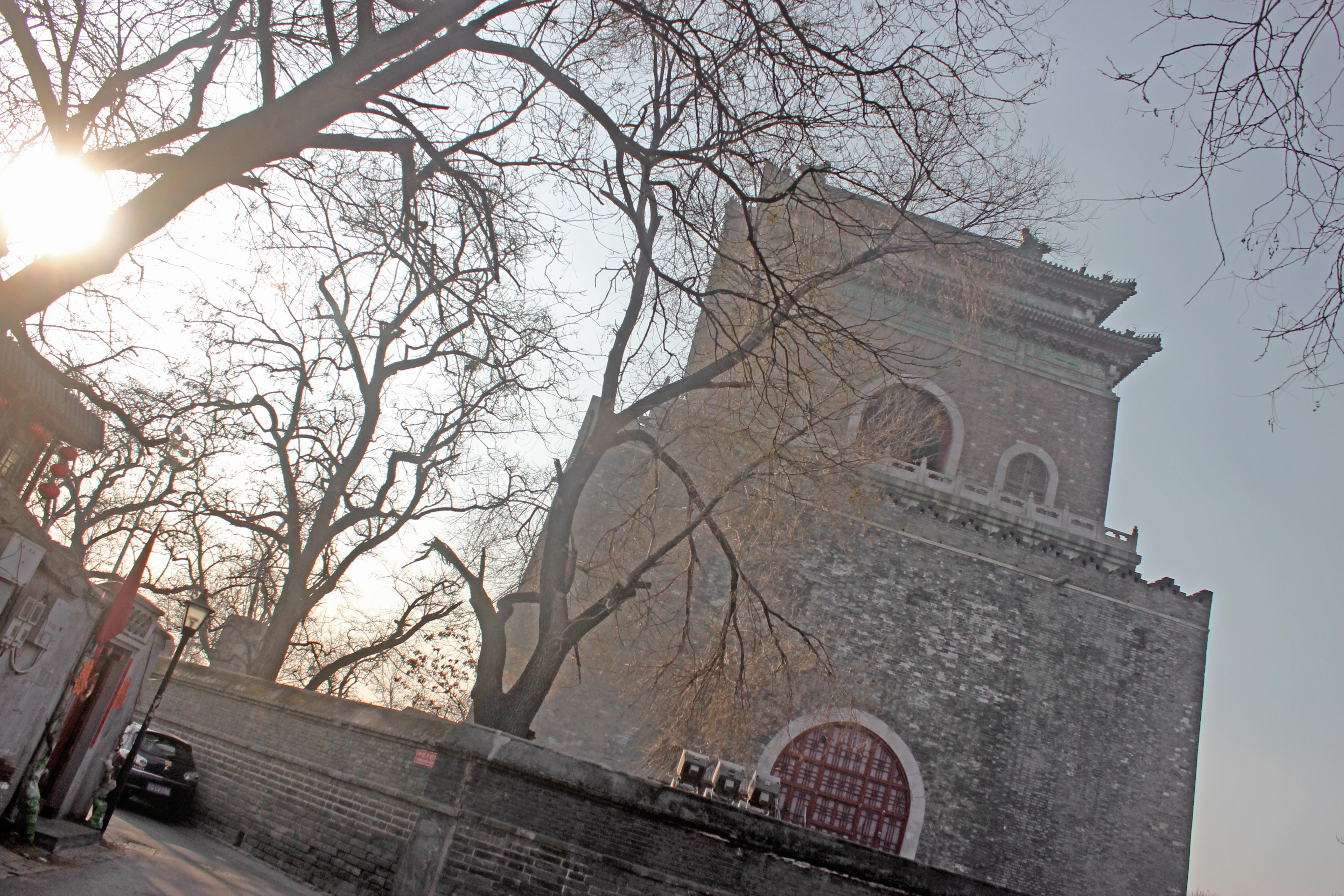 Since Klalita, my first love (by love, I mean bicycle), I have had several successors, with their own colorful personalities. My Vancouver bike, that was only named recently, Mr. Coffeehead, sat in slumber at my parents’ house as I went to Edmonton and China. My Edmonton bicycle, Gomer (named because it was ugly like Gomer Pile, but also was the colors of Homer Simpson, a bright yellow and brown) was a terrible, terrible used road bike, that sounded like that really high note that Mariah Carey could hit. That wasn’t simply the sound that happened from braking, but the sound that happened ALL THE TIME. It was the soundtrack to my nightmares. I bought Gomer from the Edmonton Bike Coop, that looked more like some dude’s basement suite (biking isn’t really big in Edmonton, what with the snow and melon sized mosquitos). But Gomer got me places, including some short jaunts out into the stretching fields and farms north and west of Sherwood Park and along the River Valley Trail (which while the rest of the city isn’t the most beautiful thing in the world, this spot on lush green is quite loverly).

Not discovered by Blue Steal, but a rented bicycle. It’s 500 year old Dragon Bridge, near Yangshuo

In China, I had Blue Steal, which I bought from some drunk guy near the Beixinqiao Station in Beijing. He was selling “used bicycles” just in front of the actual used bicycle store. I am pretty certain the Giant Road Bike I bought was stolen, but that only dawned on me weeks after I had purchased it. The blue bike was then christened “Blue Steal”, as it was both blue in colour and possibly stolen. It was a lovely bike, that I covered in nail polish and scratches and bought two, big ass, heavy duty locks so no one would steal it (or re-steal it). Riding in Beijing was a put your life in your own hands experience. Swerving in and out of the constant rush hour and topsy turvy traffic, felt like a game of Frogger. It is not for the weak of heart, but it is a good way to get that rollercoaster thrill without paying the admission. Blue Steal helped me explore vast stretches of the city, follow the Grand Canal for hours and scoot through the ancient alley living quarters, the hutongs, discovering new nummy eateries and drinking haunts. Also having a bicycle made Beijing feel more like home, partaking in an everyday activity along with many locals (though sadly most are on electric bikes now). 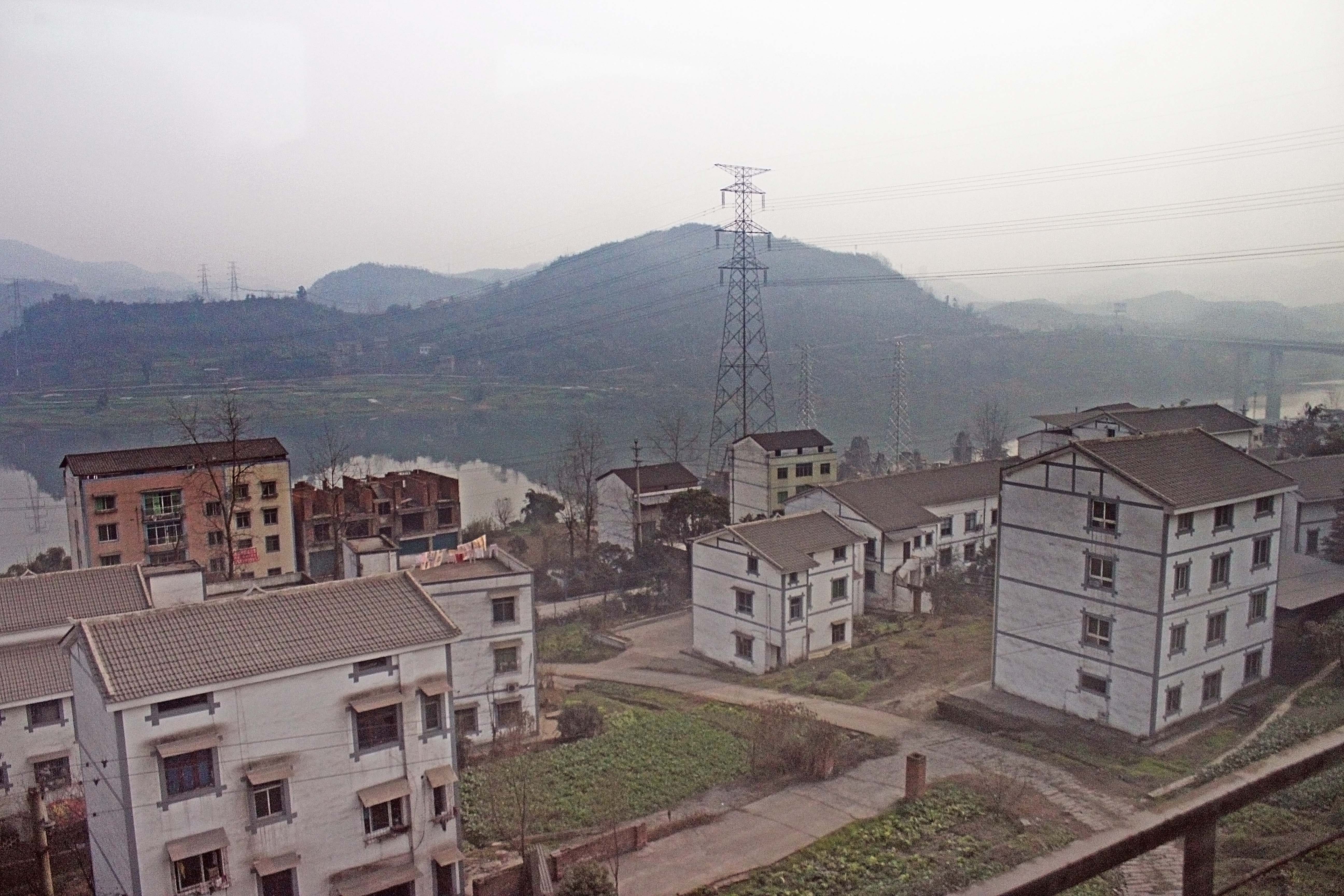 When I left Beijing, I sold Blue Steal to a friend, who promised to ride him everyday. In Europe, I purchased a bicycle at a shop in Amsterdam, roughly translated to “The Bicycle Pirate”. I am fan of pirates, so I had exceedingly high hopes. This bicycle remained untitled until it’s very end. I don’t recall why, maybe I just didn’t feel any attachment to it. Anyways, this bicycle traversed the better part of the Netherlands, part of Belgium, sections of Rome (including the Via Appia Antica, which was AMAZING), before being stolen in the college town of Leiden, Netherlands. After years of being extra cautious with my bicycle, a slip in judgment cost me a stolen bicycle and almost all of my stuff (luckily, the thieves threw off the panniers, possibly because they were very heavy). Rather than give up my desire to cycle to England, on a limited budget, I purchased a two speed, Dutch bicycle, dubbed the Green Ranger. This hilarious bike, with an old school dynamo light (a light powered by the spinning of the front wheel), may not have had any bells and whistles, but it was tough and well built, getting me over the Penines and into Manchester. 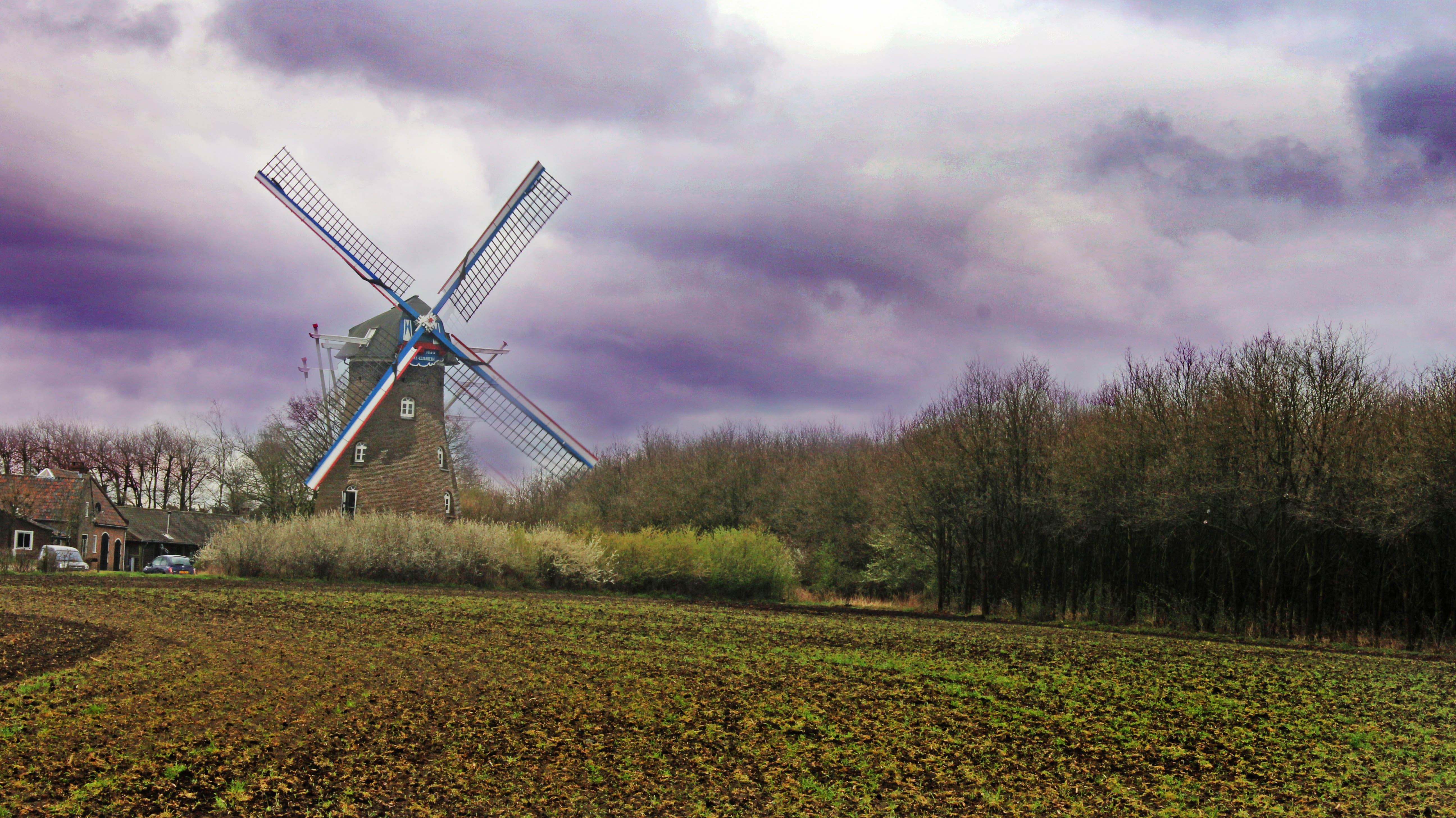 Back in Vancouver, I was reunited with Mr. Coffeehead once again. The reunion is a love/hate one. Mr. Coffeehead requires a lot of TLC and repair, which is great, because for this world tour there is still SO MUCH that I need to learn and learn well, but there are some times where you just want to jump on your two wheels without having to worry about having issues with it. I will not get into the nitty gritty as to what those issues are (because…I want to save that for another blog), but I will say that me and Senior Coffeebrain have had more than a few arguments where I have threatened him with violence. I am just sayin’, our relationship isn’t always peaches and crème. But what relationship is? Am I really comparing a real relationship with what I have with an inanimate object? You are d