Realism. An art movement attempting to capture the world as it is, without the idyllic visions of the romantics, the lamenting nature of the elegies or the beatified chiseled warriors of the heroics. The photograph took up this charge of the realistic painting, opening up an opportunity for those with no artistic skill to capture a second in their life. The monumental images and glorification of war, society or the satire  of government could still be staged and snapped and framed as art, but also the simple recollection of a banal moment in time could fill the pages of any amateur scrapbook affectionado. Here I present with little introduction, my amateur hour of manipulation, without schema or plan, simply an attempt to indicate a feeling, an individualized experience with the nights of Rome and how special they were to me.

The city breathes at night and wafts scents and sounds through haggard and higglypiggly lanes and chipped doorways, spilling with intoxication, conversations of love and hate and exploration. The yellow streets, though old, cannot overshadow the history crusted fountains and ruins, that give power to the casting shadows, over the juvenile flickering lights.

A map and no plans are some of the best days in Rome. Stumble upon secrets, recommendations and a blog or two pick of some hole in the wall vouched for by some subscriber to Tripadvisor. Do it, taste it, inhale its smoke, smut, savoriness and centuries. 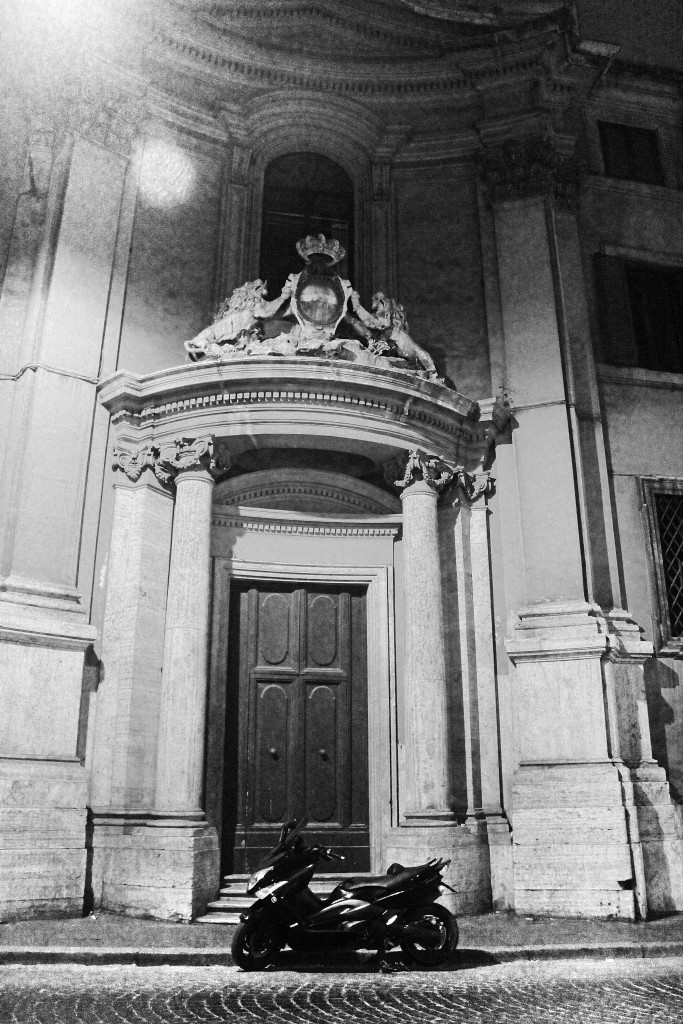 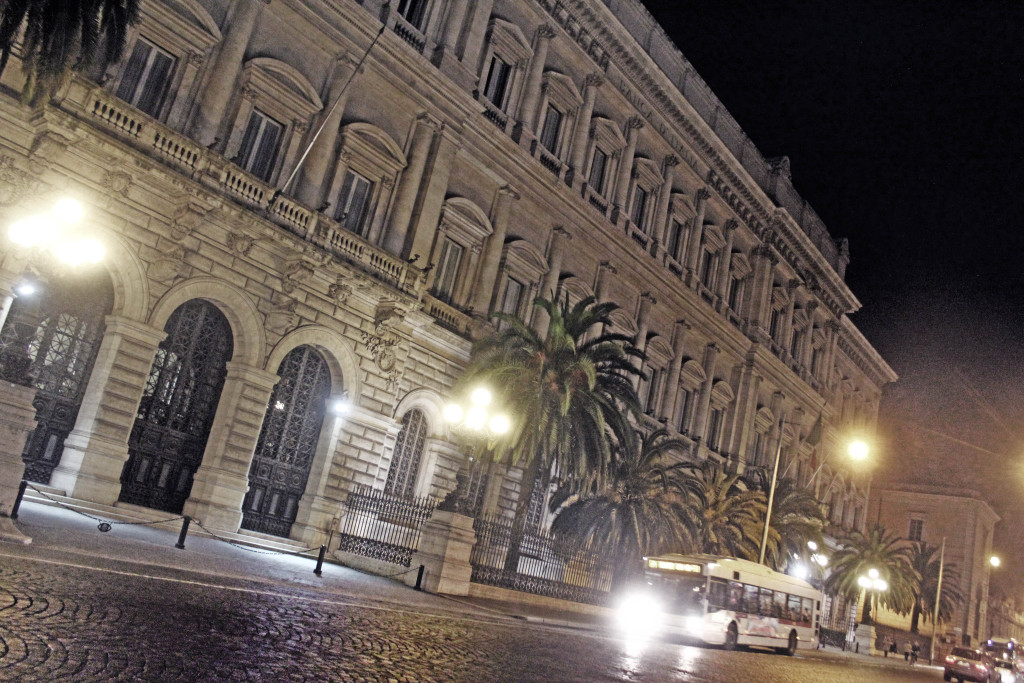 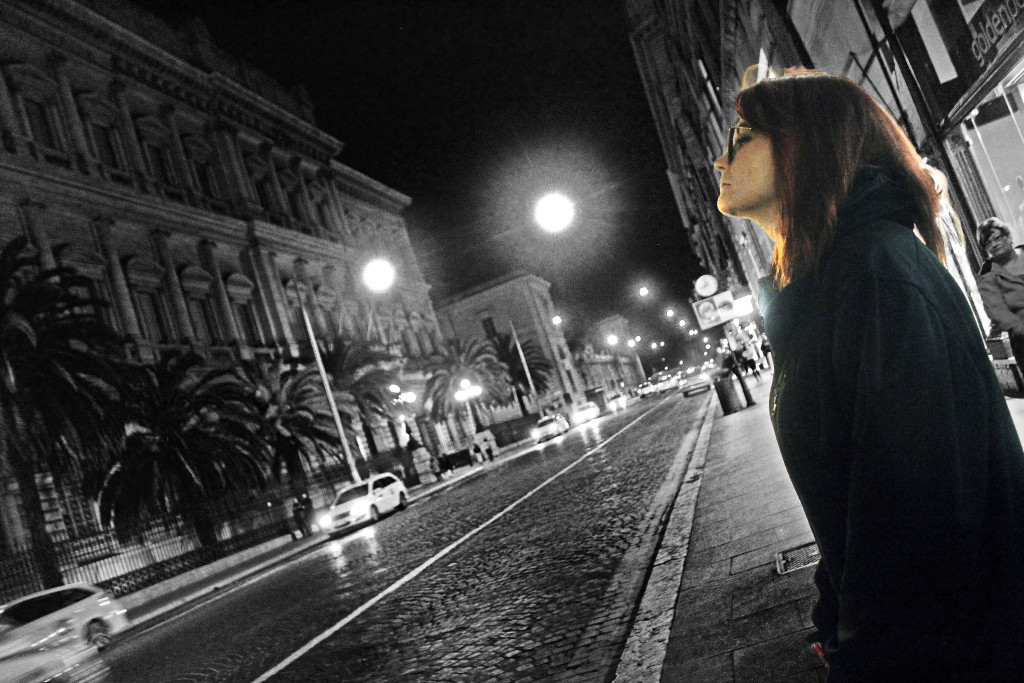 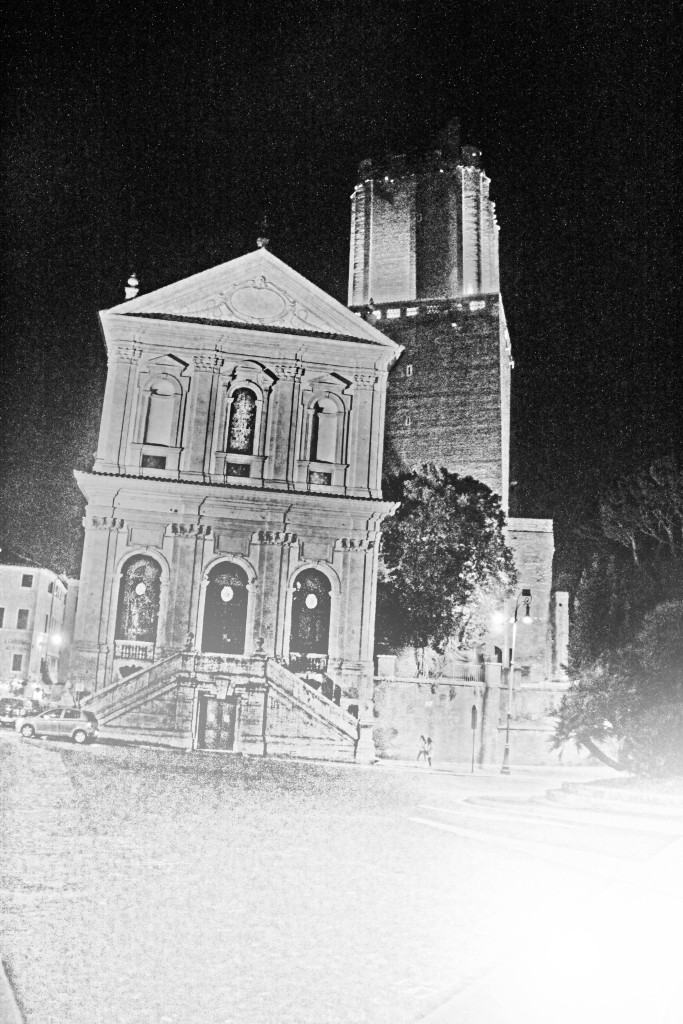 Early in the morning. The sun didn’t wake the travellers on the eight hour night ferry from Greece to Italy. The lack of heat and comfortable places to rest is the real guilty party. But this ferry seems to be almost tradition, something you don’t question. So people try their best dog impersonations, spin around multiple times, scratch, yawn in annoyance and collapse in a huff. For me, being on vacation, I didn’t mind it all. I could only vaguely imagine what this would be like as a regular commute.

The very best ferry from Greece to Italy