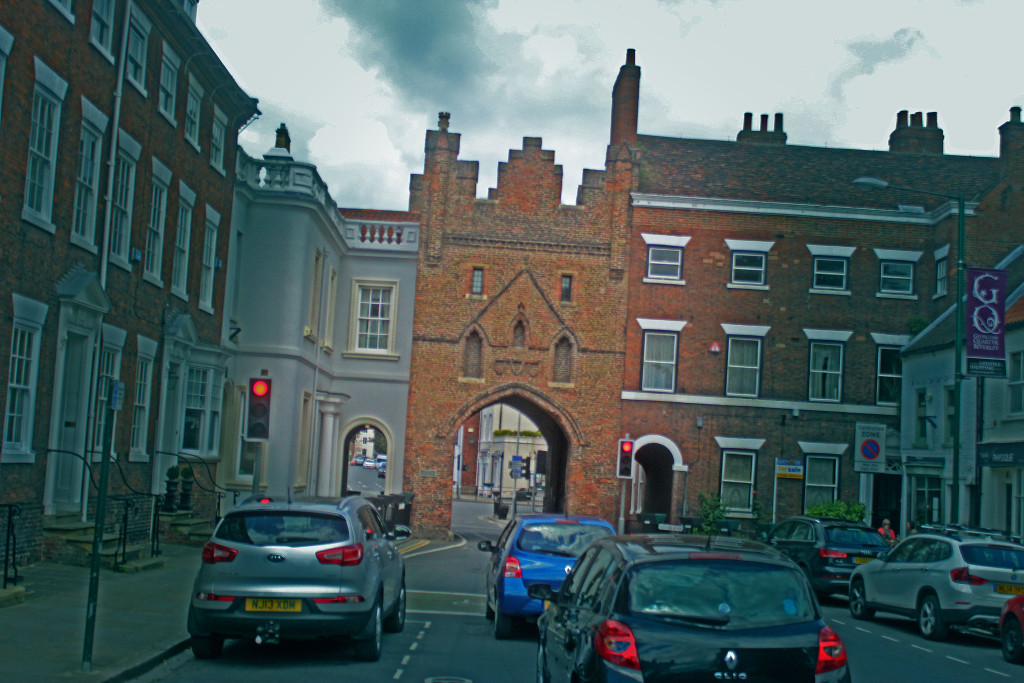 -Am I juggling too much?

-And if I am, is at least impressive?

-How do I stay more focused? 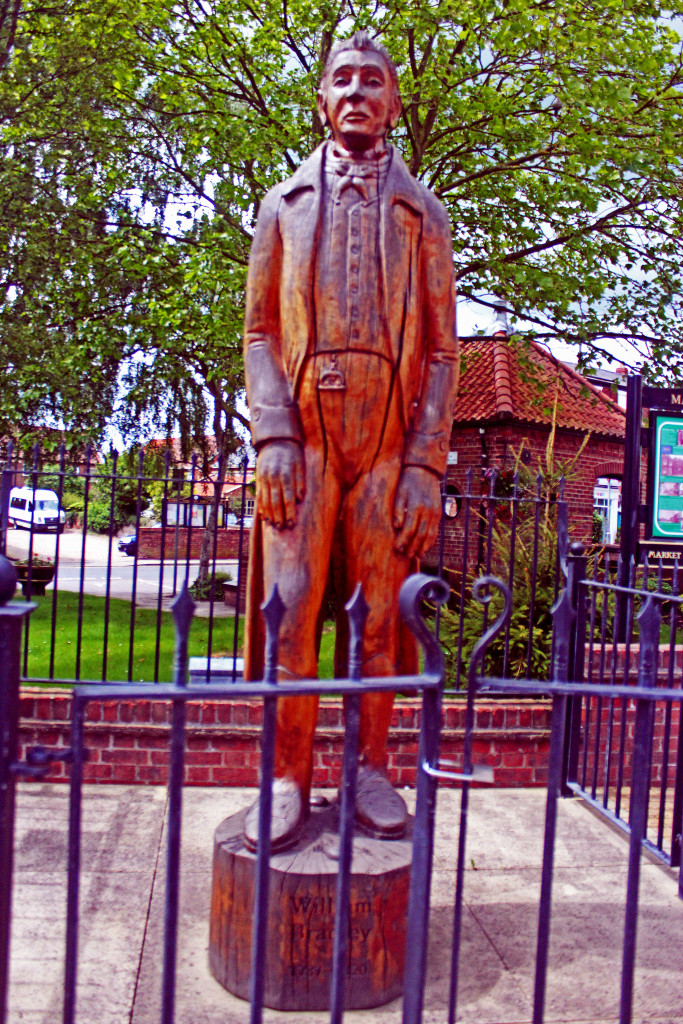 -Boy am I hungry.

-Should I get more people involved? 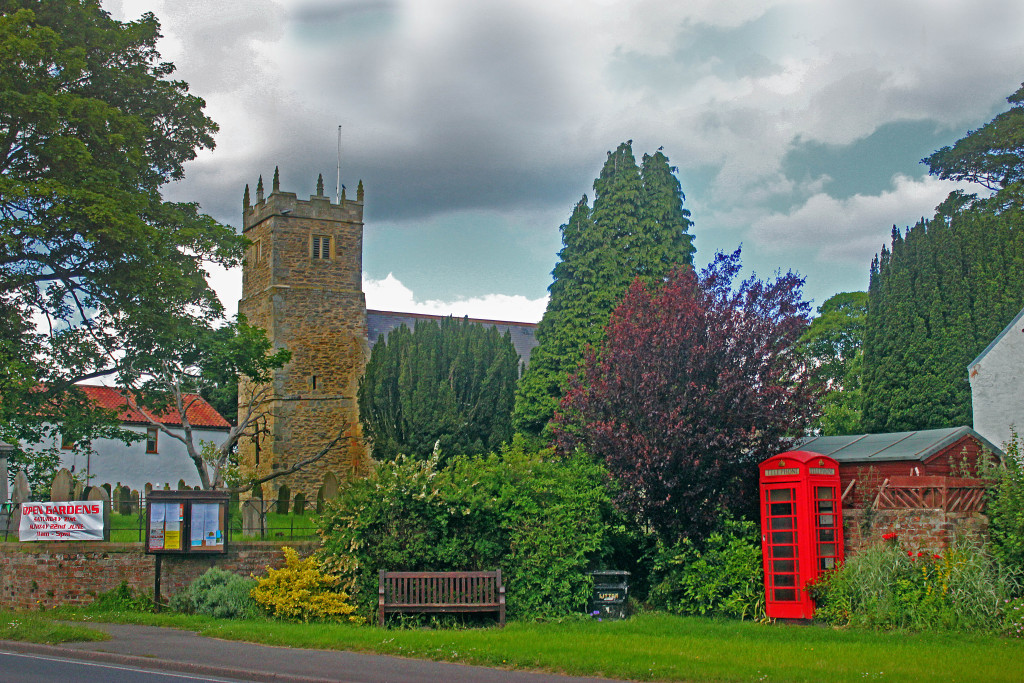 -How do I get people involved? 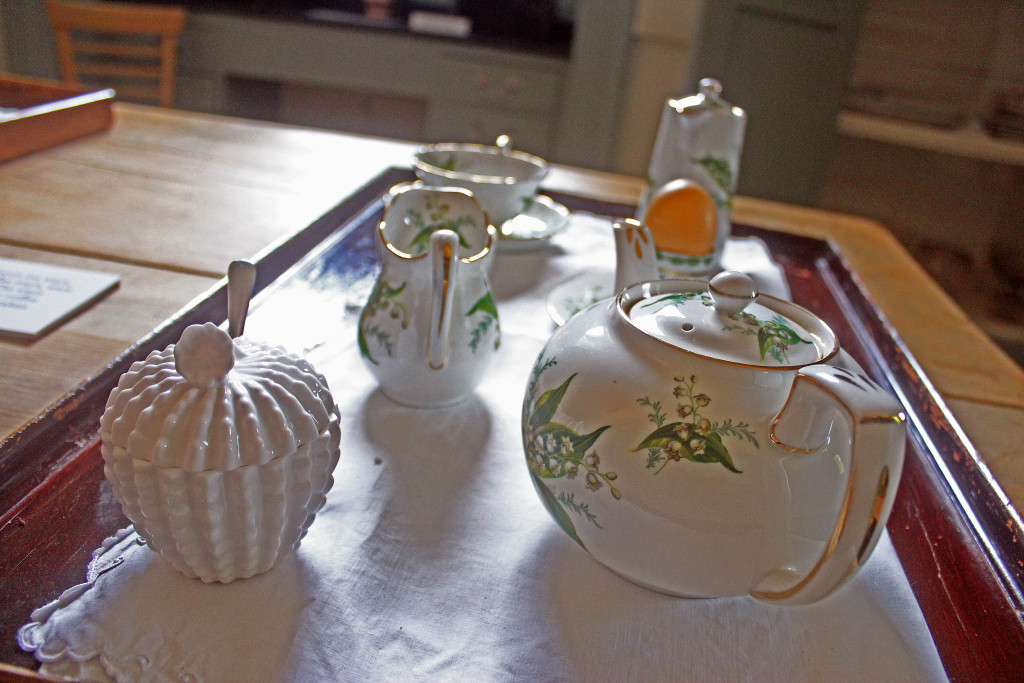 -Is this a good idea?

-Will someone be honest enough to tell me if it’s a good idea? 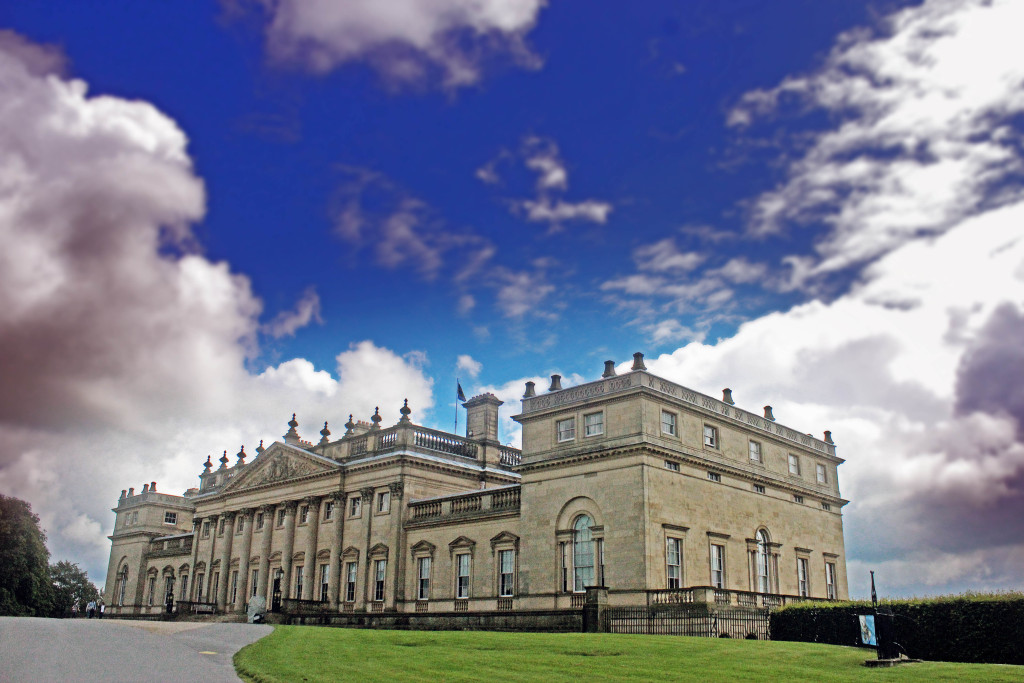 -Will someone make the time to be honest enough to tell me if it’s a good idea?

-How do I increase suggestions in the forums?

-How do I hype this site? 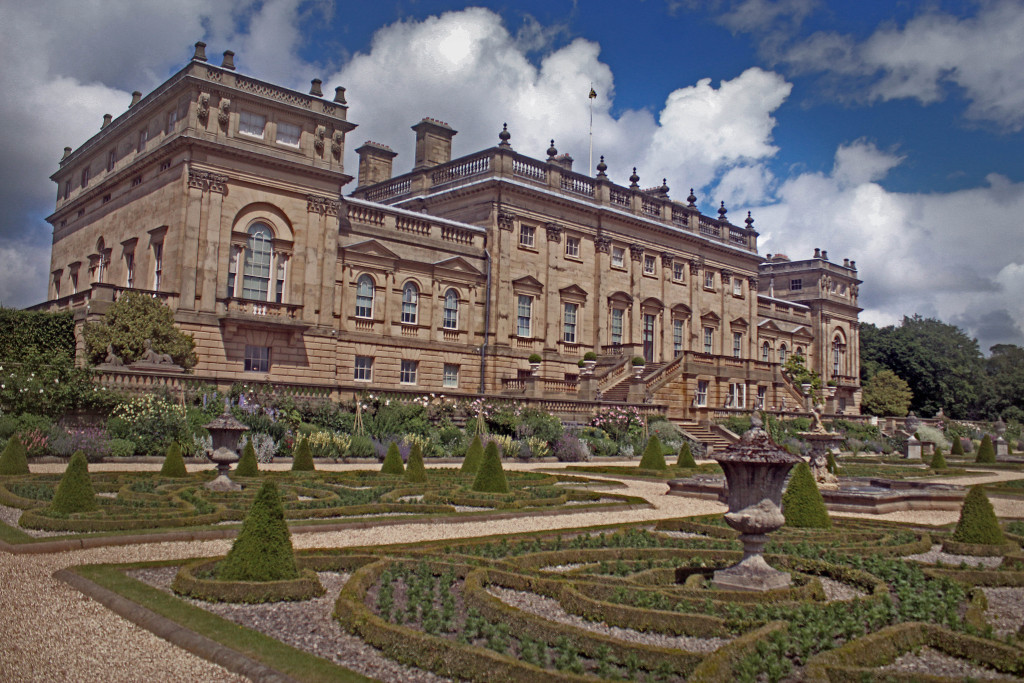 Back of Harewood House

-If this fails, it will suck so much.

-How do I grovel, yet not look as if I am desperate enough to grovel? 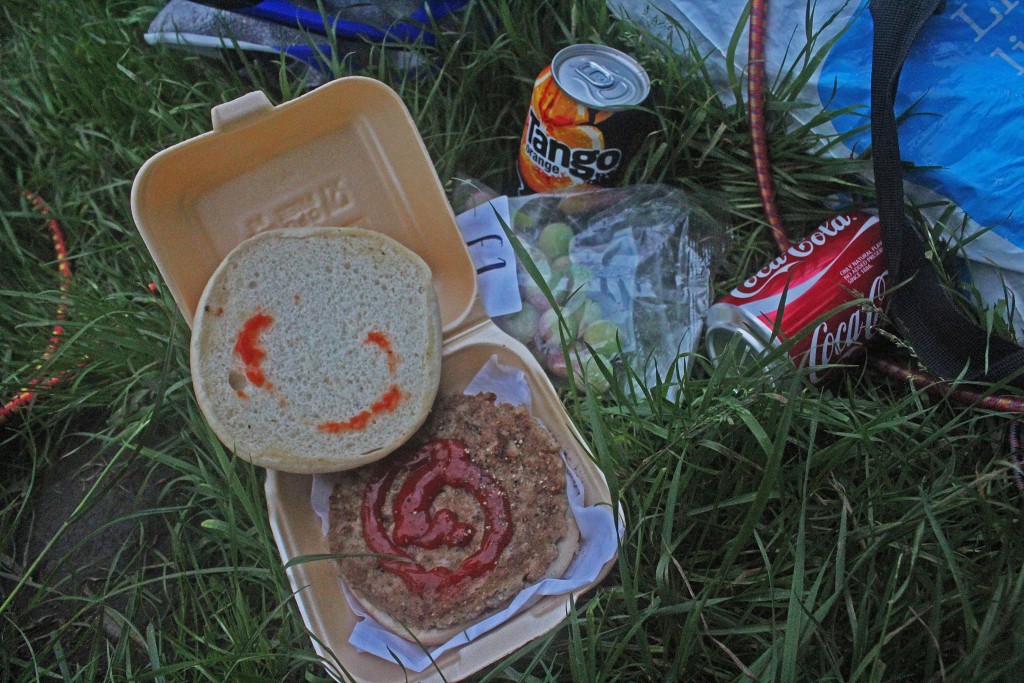 -Should I swear in a blog?

-I need to know SO much more about bikes.

-What will be my camera set up? 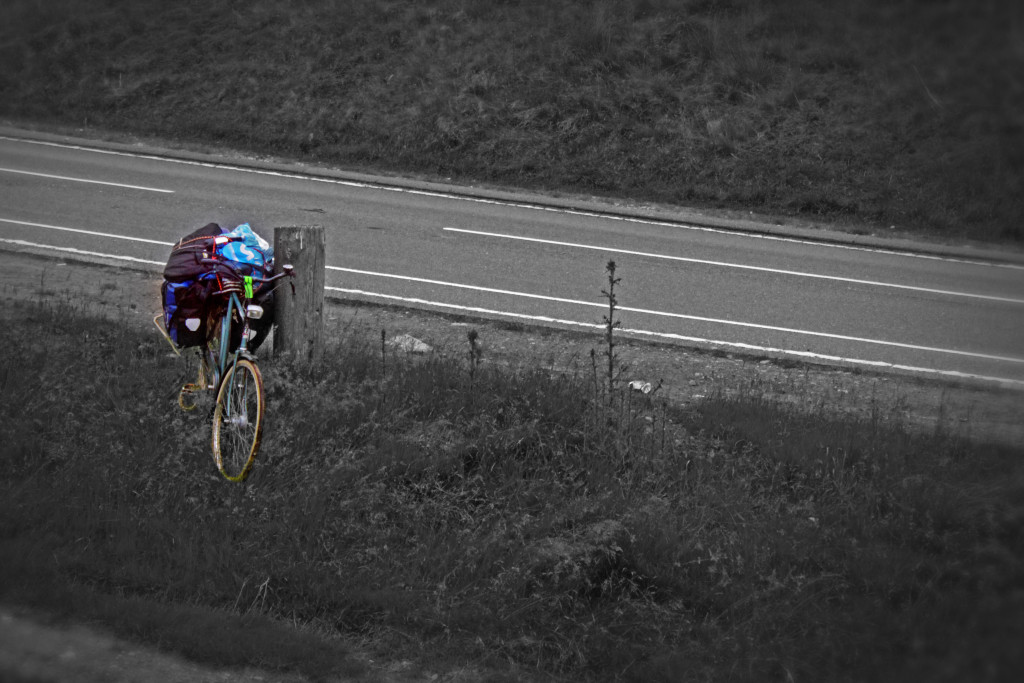 -Dear Blog, I am sorry I lied to. I never will share more. 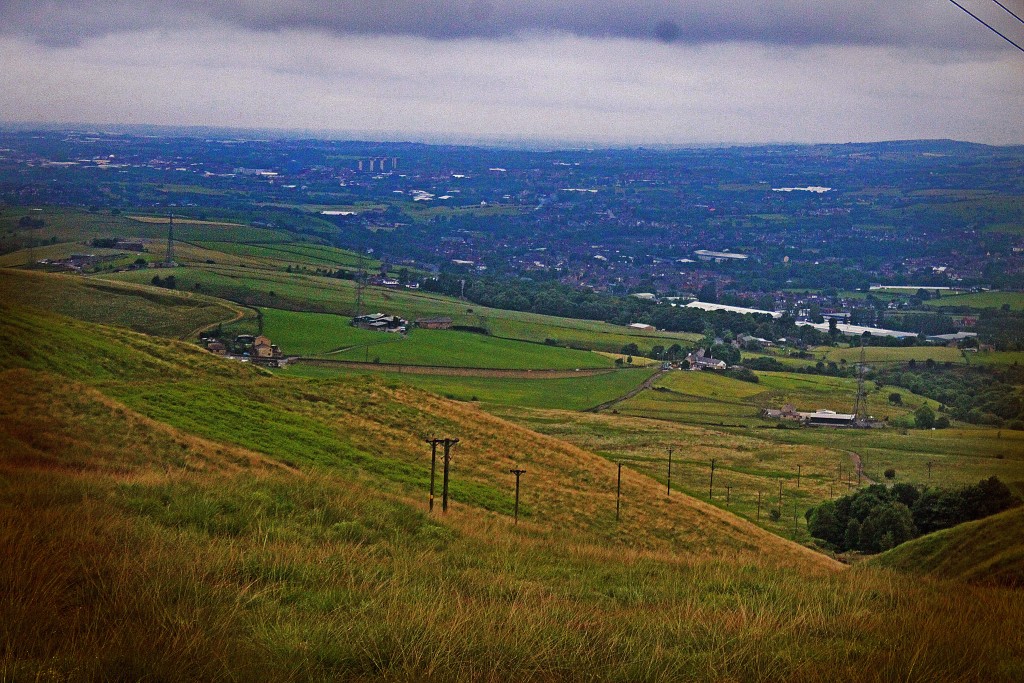 Please read this and tell everyone else that you have found salvation in a travel blog. 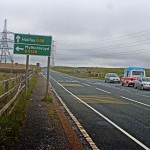 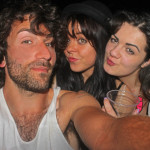 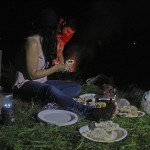 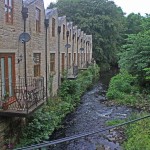 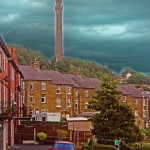 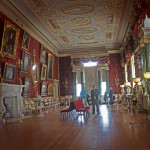 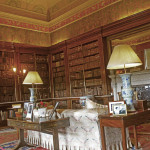 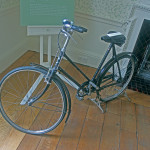 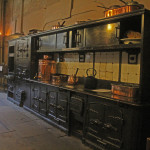 Heading north to the Wadden Islands along the Ocean. Solo and Alive!

It’s hard to consider living on the road without the feeling that you are shirking your duties. What these duties pertain to, at least in myself, relate to a sort of “suppose to” list of life stages that at certain ages in on the relatively short stint on this earth I have been indoctrinated, through all forms of nurture, that I must hit. Part of the process of living on the road is considering the validity of this society-enforced template of growing up. For me, it didn’t work.

Eating on the road isn’t always fine dining. But it is, fine dining. Local cheese, meat and some sort of sugar bread sandwich. Nom Nom!

Since this is a travel blog, I hesitate to address bold life statements, so I will keep it as a series of personal revelations. I was introduced to travel by my parents. We did the traditional North American family trip to Mexico every other year. It was nice, but felt surreal, cultural mummification, as if everything you saw was in stasis, ready to perform for the next tourist. That sounds quite ignorant, but I was younger back then and that’s what family trips to those tourist meccas kind of enforce. It wasn’t emersion, but simply a dip in a highly regulated pool.

When I was 24, I was invited to perform in a play in the Czech Republic. I had never been to Europe before and had never travelled on my own. As part of the trip, I planned to do a sort of quick jaunt around the country. I planned meticulously and was very excited to finally travel at my own pace.

Foraging with couchsurfer in Groningen for stomppot.

I planned for two weeks and ended up living in Prague for an additional 4 months teaching and then three more months travelling around Eastern Europe. I returned back to Canada for a girl. As I stepped off the plane at the Vancouver International Airport, I realized how seriously mistaken I was for doing so. I felt a sudden void inflate inside of me. And that was it. I was infected with the travel bug. Right away I knew this could not be a sometimes thing. I had to figure out how to make this an all time thing.

The traditional aspects of life weighed upon me. Yet in my own rebellious way I had started to challenge, question and answer them.

TA = If you get tattoos, you can’t be buried in a Jewish cemetery.

R= I am dead, who cares where they put me. Throw me into the ocean, I don’t need to waste land.

TA = Okay. Well, if you get a tattoo, make sure it’s something you REALLY want.

TA = Get married, have kids.

R= Monogamy works for some people. It sounds nice in a pastoral poem. You have kids, I’ll be the cool uncle that your kids want to be.

R= International teacher and adventurer is a full time job. It’s stability is concrete in that I am not tied to a steadfast location. Contract ends, I find a job here or move! The world is my job market oyster. I am never poor, as I always have enough to eat, cloth and roof myself. The rest of wealth is stored in the emotional bank and I am pretty happy with the numbers.

TA= But that’s not normal.

R= I strive to be as abnormal as possible. No! It boils down to happiness. That is why I hesitate to generalize. If a suit and tie and Lambourgini make you excessively happy, then do it up. For me, a suit and tie are constricting and a car as a representational of more than cutthroat work ethic, an unshakeable faith in class delineation and sad attempt at becoming the human superlative is as confounding as you may find my excessive facial hair at times, my spontaneous tattoos and my amplified emotional states.

Living on the road (Lovely campsite in Arnhem). Note the bike used a drying rack.

This is not a woe as me narrative, quite the contrary. You should be not just proud of the quirks you are allotted, but the quirks you develop out of experiencing life and discovering what you want of it. Because as I said before it’s a short stint, a snap of the fingers and I did not want to wait until I had to sit on a geriatrics filled bus to be hurled around this planet. I want to see it by bicycle. I want to see it in slow motion. I want to see it now and bask in it all.

Extended family dinners are awkward at times. The question, “what are you doing?” is always asked. I respond in earnest and a lot of the times they smile, in confusion, as if that will remedy their feelings of judgement. I know many of them don’t understand me, but at the same time, they all came around and support me. Good family will always do that, so don’t worry about the disowning factor. You can’t live as a source of vicariousness for people anyways.

So dream. If it’s in line with their dreams, great. If it is off the beaten path, unconventional, constantly moving, great as well. Pursue it all. Fail. Pursue more. Succeed. Nothing is damning. Love your careers and families; maybe I’ll see you somewhere on the vast highways. And it’s not our cup of tea, but we’ll understand why each other like to sip it. Because it makes us happy and that’s the crux of it all the why questions you can ask about existence.