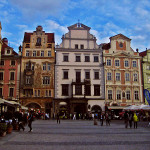 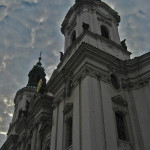 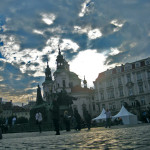 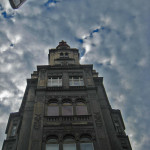 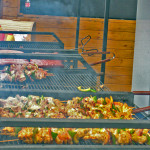 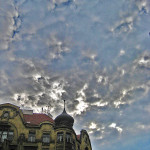 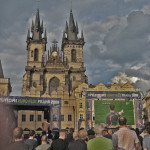 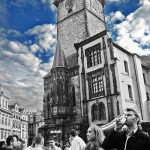 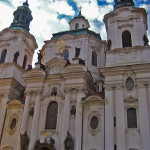 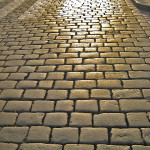 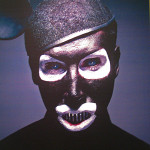 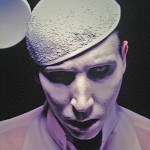 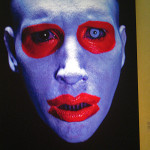 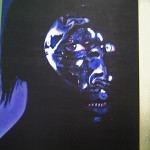 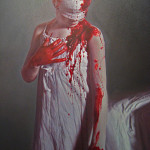 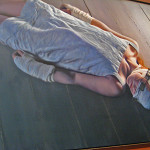 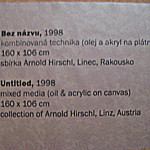 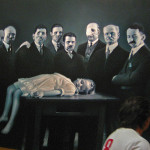 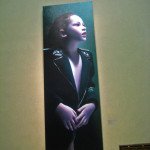 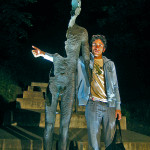 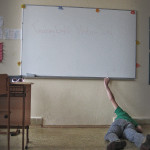 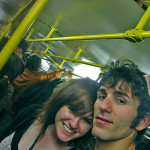 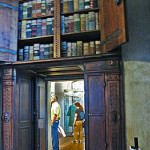 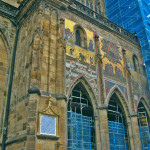 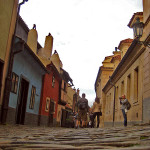 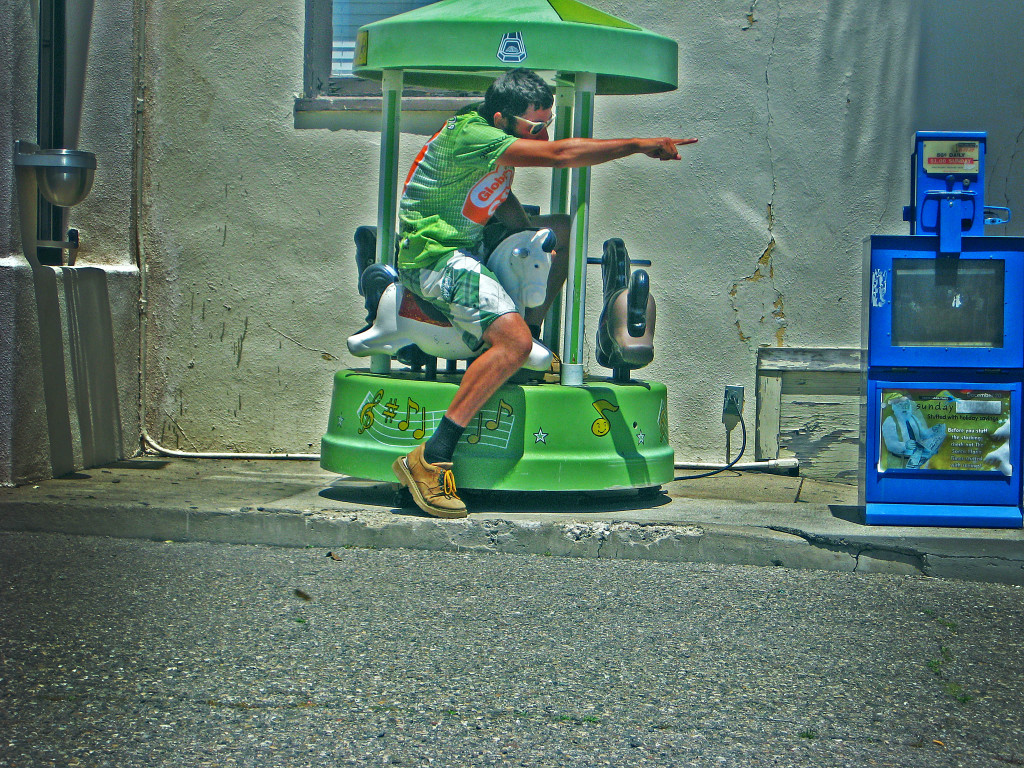 My first cycle tour, outside of Pea Soup Andersen’s in Buellton, California.

When I set forth 5 years ago on my first tour I knew very little about the two-wheeled vehicle that I was sticking between my legs and riding down to Mexico. As time has passed, and tours have been completed, little by little I have learned along the way what I need to make basic adjustments, repairs and have some vague idea how to live out of a tent. I still am slow at all of this, still look awkward when I am keeled over my bike, investigating a problem and still put the wheel on backwards now and again, after fixing a flat. 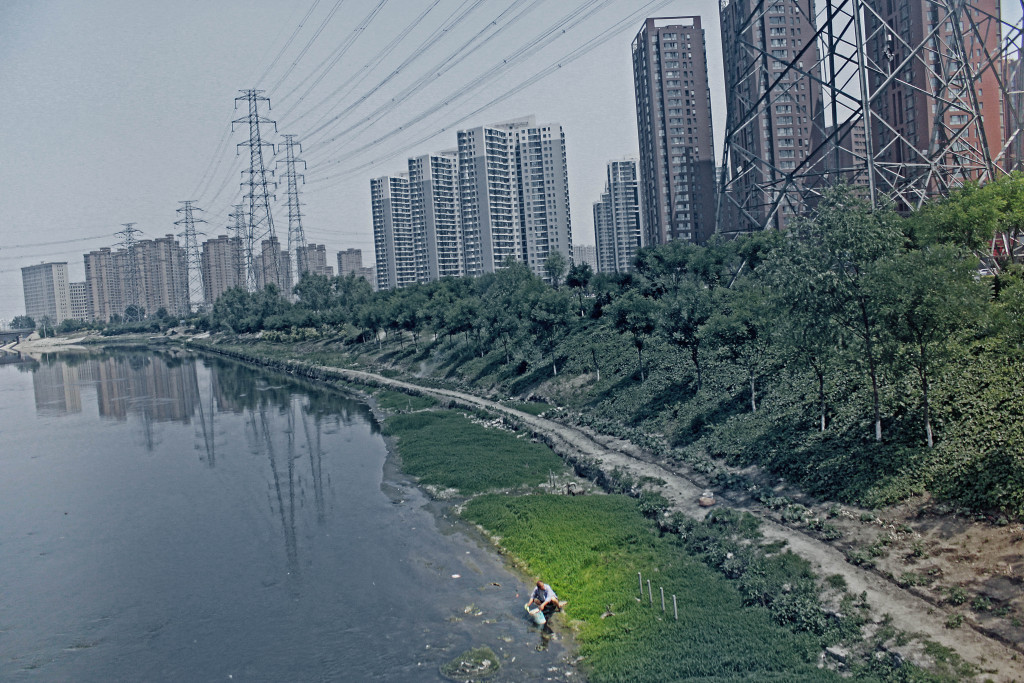 I hesitate to label myself a cyclist, because I am put off by many of the associations that the name may imply, especially a snooty, elitist, sectarian attitude towards bike culture. I’ve met these type of cyclists and it has nothing to do with whether they wear a lycra bibby or have the top of the line, carbon framed road bike. They come from all different walks of life, all shapes, lycra wrapped or sporting a worn bike hat, rim flipped upwards, freely wagging in the breeze due to a lack of a helmet, lawyers and bike shop employees, 1st handers and 3rd handers, all who consider themselves the second coming, prophets on pedals, with their heads so far up their own asses, they can’t see how ridiculous their own pomposity comes across. I dislike these swines, not only for how they act, but the fear they imbue in others in regards to bicycles. They make cycle enthusiasts feel inferior, that they do not know enough about their bicycles to use them, that all their cycle questions are too simple, amateur and downright idiotic. People are scared to step into certain cycle shops and bike coops due to this feeling. Now some of this is self perpetuated, but there is also the “better than thou” complex of “hardcore” cyclists that enforce it, insinuated by their use of overtly technical lingo and snide lambasting of other’s lack of knowledge. “WHAAAT, YOU CAN’T CHANGE A SPOKE??? OFF WITH YOUR HEAD!” Hey asshole, you have to start somewhere! It’s like job applications in Vancouver. How am I suppose to have three years serving experience, if all jobs for servers require at least three years serving experience.?

For me, inspirational Each Milers are those who have influenced me, helped me without a single bit of elitism, creating and promoting a positive environment surrounding the bicycle. First and foremost, they believe that everyone should be able to participate in the culture, ride bikes to their hearts’ content, free from judgment and insult. If they ride with you, sure they could race ahead, never unclip, never stop, for their legs have the strength and diameter of Redwood sequoias, but they would rather ride beside you, explain the mise en scene, compliment your ride, stop for a beer or two. They never scoff at your questions, but greatly invite them, teaching you in hopes that you will pass the knowledge on to someone else, to continue to inspire people to cycle farther, to cycle more, to cycle through whatever the sky decides to do any given day, to test the preconceived limitations of distance and elevation and exceed them. 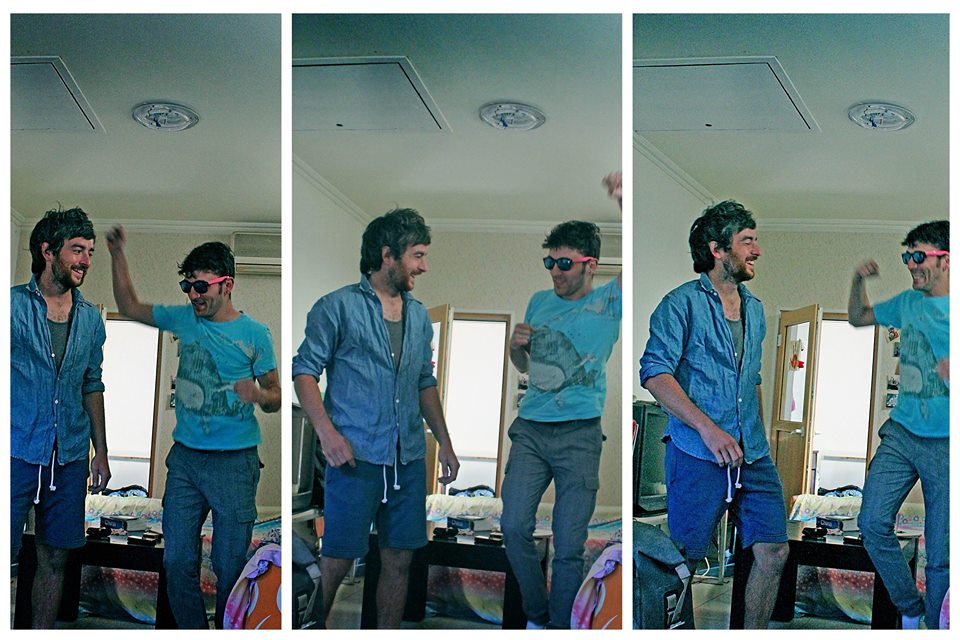 Kevin stops from cycling around the world to have a much needed dance break with me.

Several of these inspirational Each Milers are locals, like the lovely people at Bikes on the Drive, who are constantly happy to answer all my bike questions, pass along great and sincere information and are excited by my future cycle endeavors. A few inspirational Each Milers are abroad, like Kevin, a cyclist from Belfast, who I met through Couchsurfing. I hosted him, when I lived in Beijing and my girlfriend at the time, was sure I would disappear with him at nightfall, joining him on his world domination via two wheels and self penned guitar tunes. He had cycled from home to Beijing and continued onwards, by boat across to North America, cycling north to the Arctic, before turning around and heading down through Latin America. He is a down to earth soul, immensely inspiration, funny as fucking hell and a WAY TOO talented son of bitch for his own good. In fact, some shameless promotion for him, he is on a cycling trip as I type this from Belfast to Australia, which you can follow at: http://www.cycle2sydney.com/ 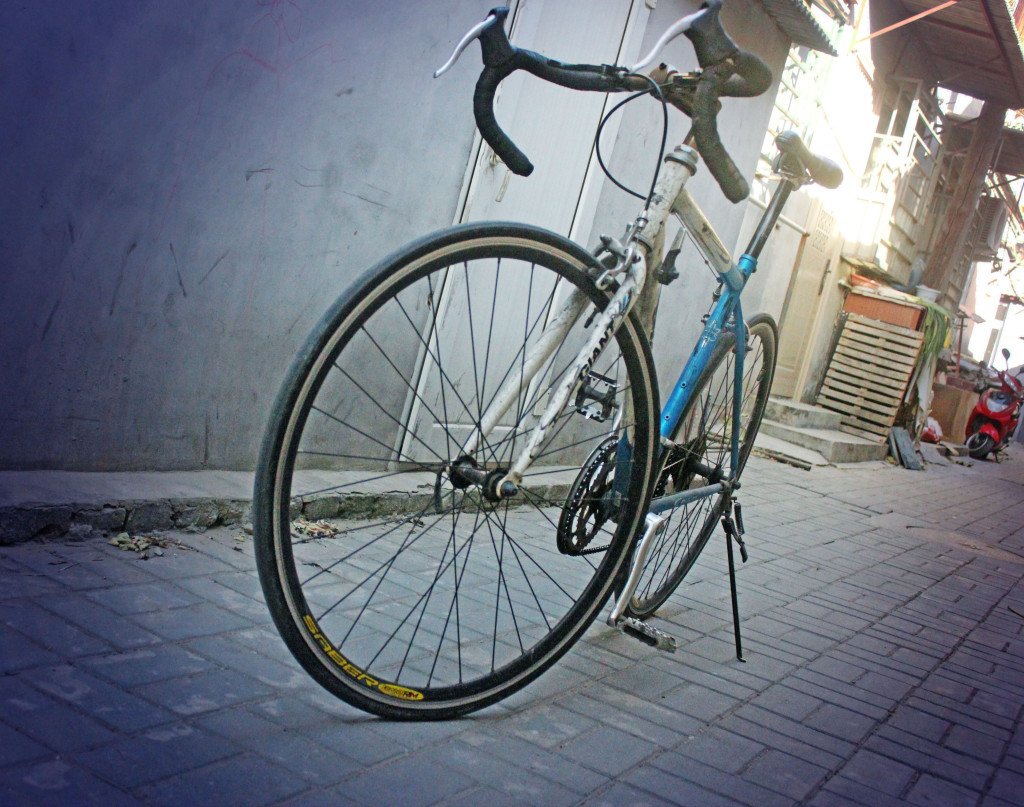 And lastly, there are the inspirational Each Milers that are the nameless faces I have met along the many ways I have gone. From some hilarious Serbian cyclists in Turkey, to an old German lady, who I met in the middle of the forest, who cycled with me to find the rest of my group, these are the people that I admire and call my personal heroes. They don’t look at your bike and how you are dressed and roll their eyes or wait until you shut up so they can tell you what you are doing wrong and what they are doing right. They are real people, willing to listen, laugh and live within the moment, rather than tearing it to pieces. These are the inspirational Each Milers that make a world tour something that does not sit unattainable on a pedestal, but something that if you, you being anyone, want to do, no second thoughts, caution be the wind, do it, do it and do it again. Unpretentious, unregulated bliss. 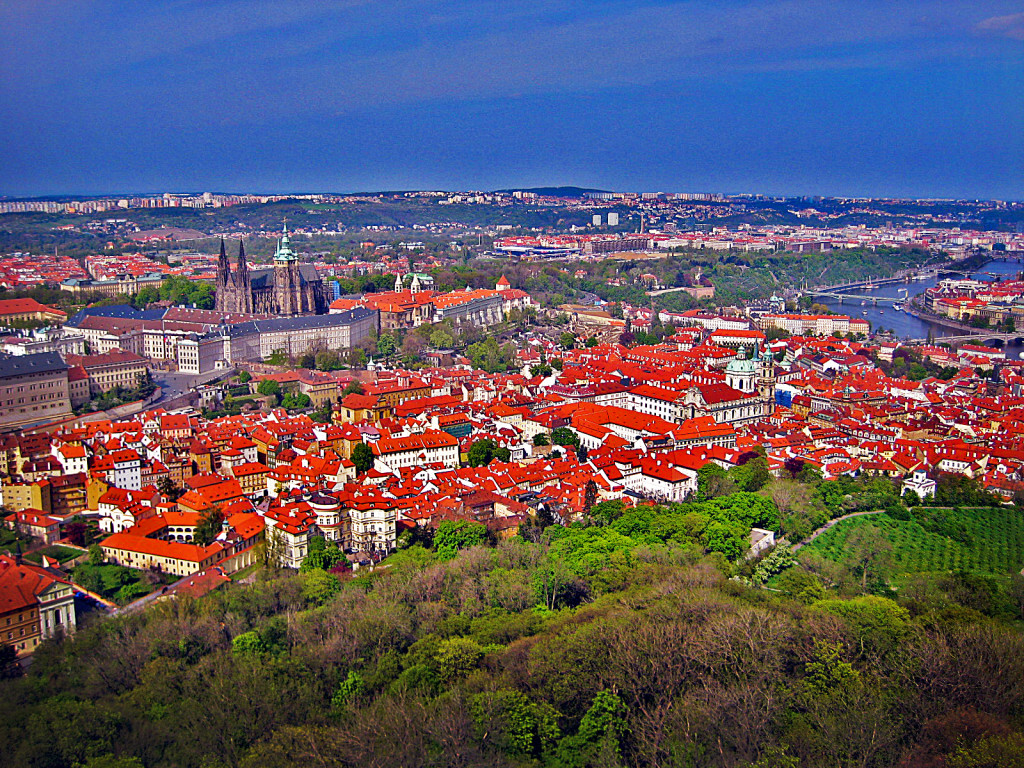